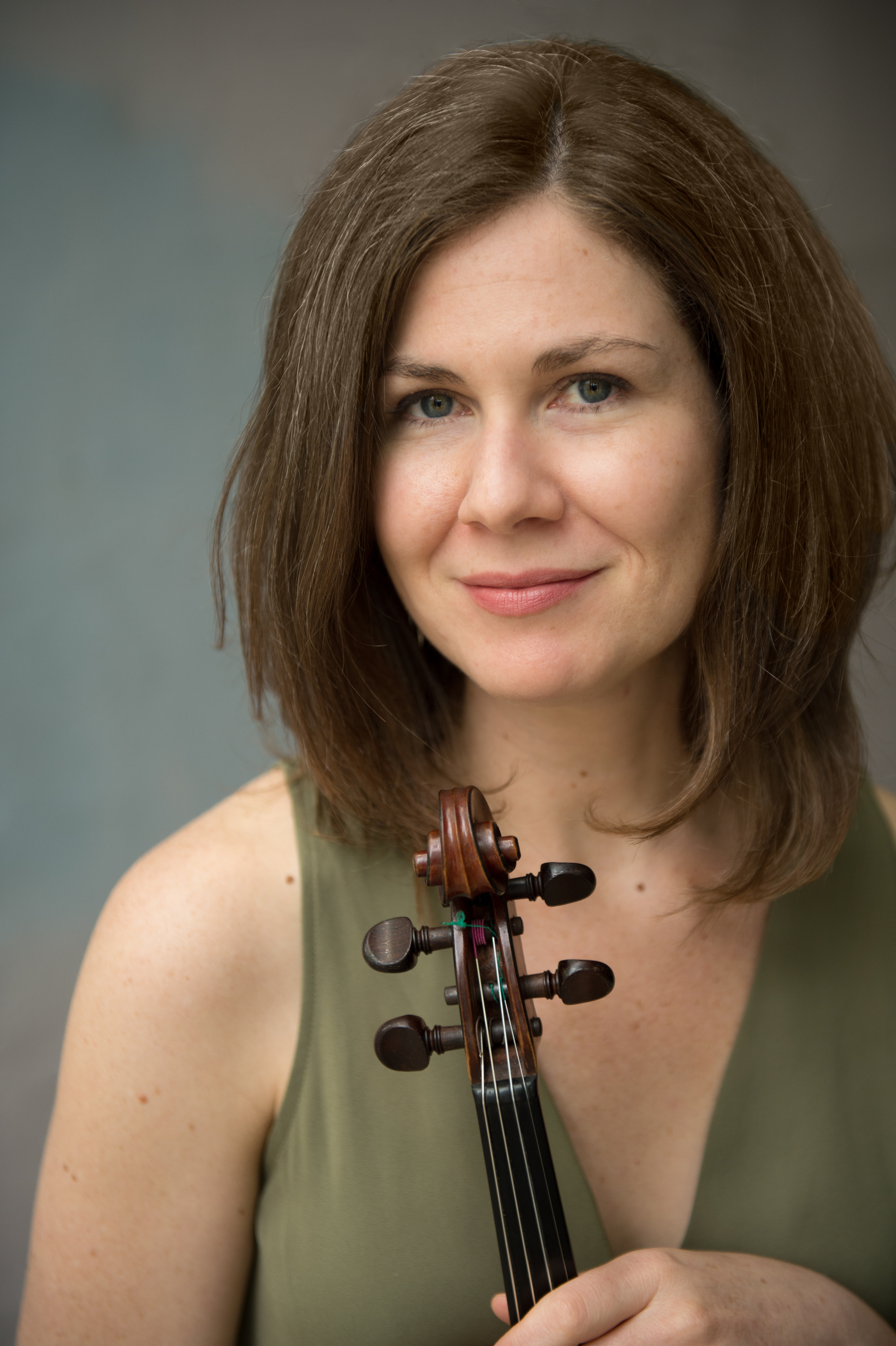 Rose Drucker is a versatile freelance violinist performing throughout New England with groups including Emmanuel Music, Rhode Island Philharmonic and the Boston Philharmonic, where she serves as principal second violin. An avid chamber musician and founding member of the Arneis Quartet she has appeared in Stanford’s Lively Arts Series, Music on Main in Vancouver, and the Beijing Modern Music Festival. Arneis has performed in Boston and New York and at summer festivals in Aspen, The Banff Centre in Canada, Stanford University, and Deer Valley, UT and as the Fellowship Quartet at the Apple Hill Center for Chamber Music. They were inaugural winners of the John Lad prize, awarded by the St. Lawrence String Quartet at Stanford University. With Emmanuel Music she has appeared as concertmaster and soloist and performed in the Chamber Music and Solo Bach series. In 2005-2006 she was a Lorraine Hunt Lieberson Fellow. Ms. Drucker has performed with members of the Vermeer and Muir Quartets and studied with Peter Zazofsky and Mark Rush. Prominent chamber coaches include members of the Muir, St. Lawrence, Brentano, Emerson, and Juilliard quartets. She holds degrees from Boston University and the University of Arizona.