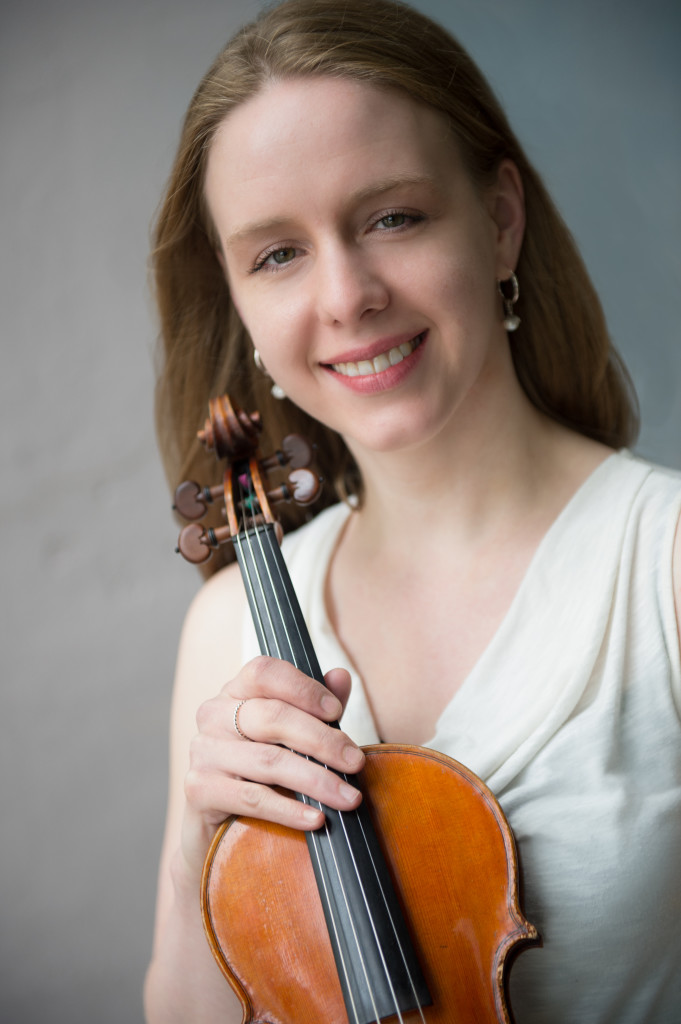 Based in Boston, violinist Heather Braun performs as first violinist of the prize-winning Arneis Quartet and as co-concertmaster and soloist with the Orchestra of Emmanuel Music, and was a Lorraine Hunt Lieberson Fellow in 2010-11. She was appointed to the Boston University School of Music faculty in 2014 and the St. Anselm College faculty in 2016. Other recent performing highlights include the Frederick Collection recital series, Rockport (MA) Chamber Music Festival, East-West Virtuosi, and the Manchester (VT) Music Festival. Ms. Braun has performed as a soloist with various orchestras in Boston, Milwaukee, Washington DC, and Manchester, VT. Dr. Braun received her Bachelor of Music degree from the Eastman School of Music, studying with Mikhail Kopelman, and completed her Master of Music and Doctor of Musical Arts degrees at Boston University, studying with Peter Zazofsky. While studying at BU, she was twice given the String Department Award and received the Zulalian Foundation Award in 2010. She has collaborated in concert with the Ying Quartet, St. Lawrence String Quartet, Menahem Pressler, Robert Levin, and members of the BU School of Music faculty. Dr. Braun has coached chamber music and violin at the Boston University Tanglewood Institute, Manchester Music Festival, and Apple Hill Center for Chamber Music. She additionally serves as a violin and viola faculty member for the Brookline Public Schools Extension Program, and coaches chamber music for the Boston Youth Symphony Orchestra.